ReCap is exploring innovations in biomechanics, data collection and analysis. The end result will be better performance outcomes in athletics as well as other body motion related disciplines. 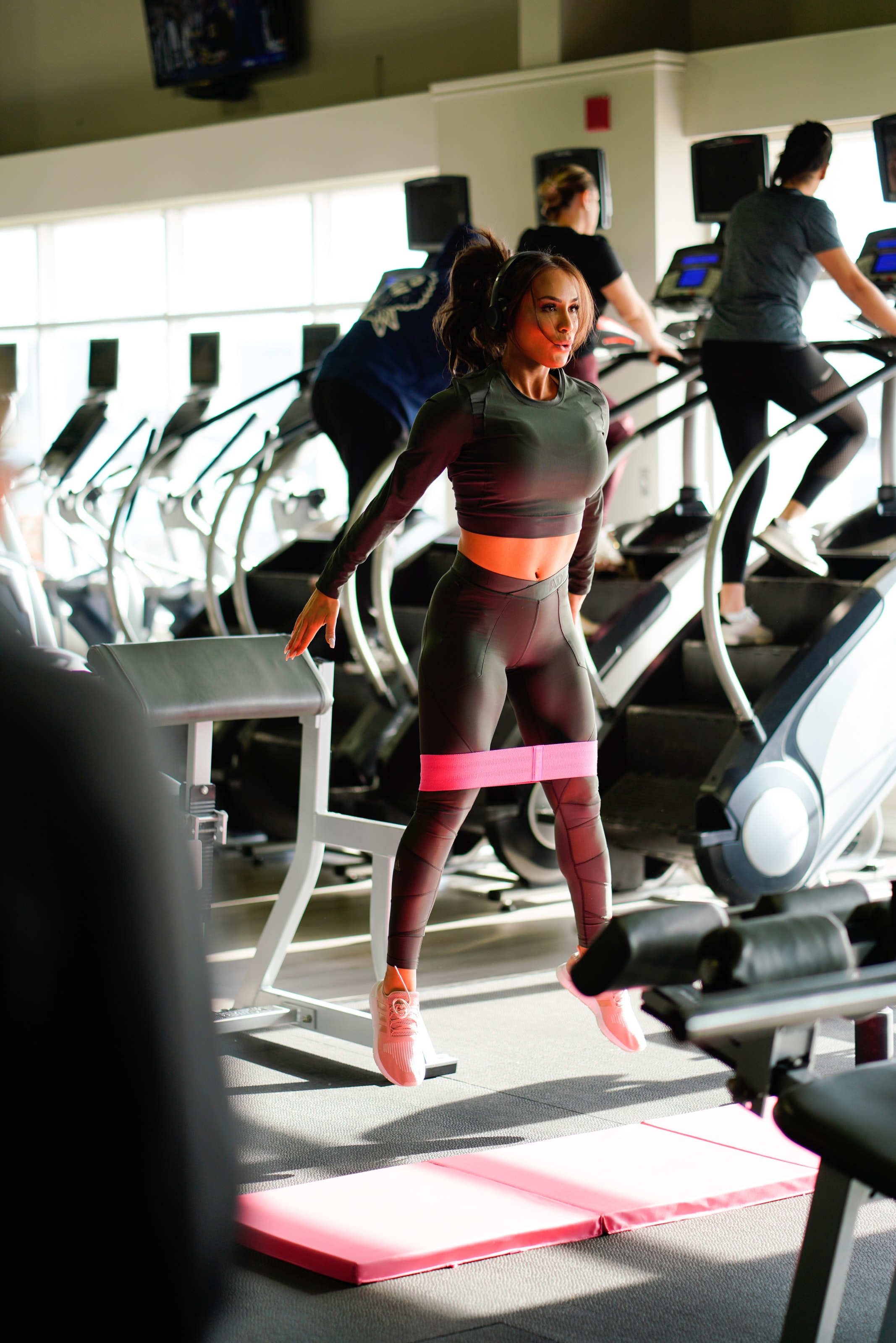 Ever since motion capture first made its way into Hollywood and ESPN, the potential of motion capture has been well known. Real-time measurement and kinematic analysis of the human body’s movements is used in a wide variety of fields, including sports, military, entertainment, and medical applications. Despite this potential, motion capture remains largely inaccessible outside of research institutions, high-end sports facilities, and large studios.

Developed by Christopher Schroeck and internationally renowned biomechanics expert Dr Antonie van den Bogert, ReCap is the most mobile motion capture wearable available, offering laboratory grade accuracy at a fraction of the price. ReCap’s compression clothing can collect data in the field and offer live, remote form monitoring to help identify form that can hurt performance and even raise the risk of injury 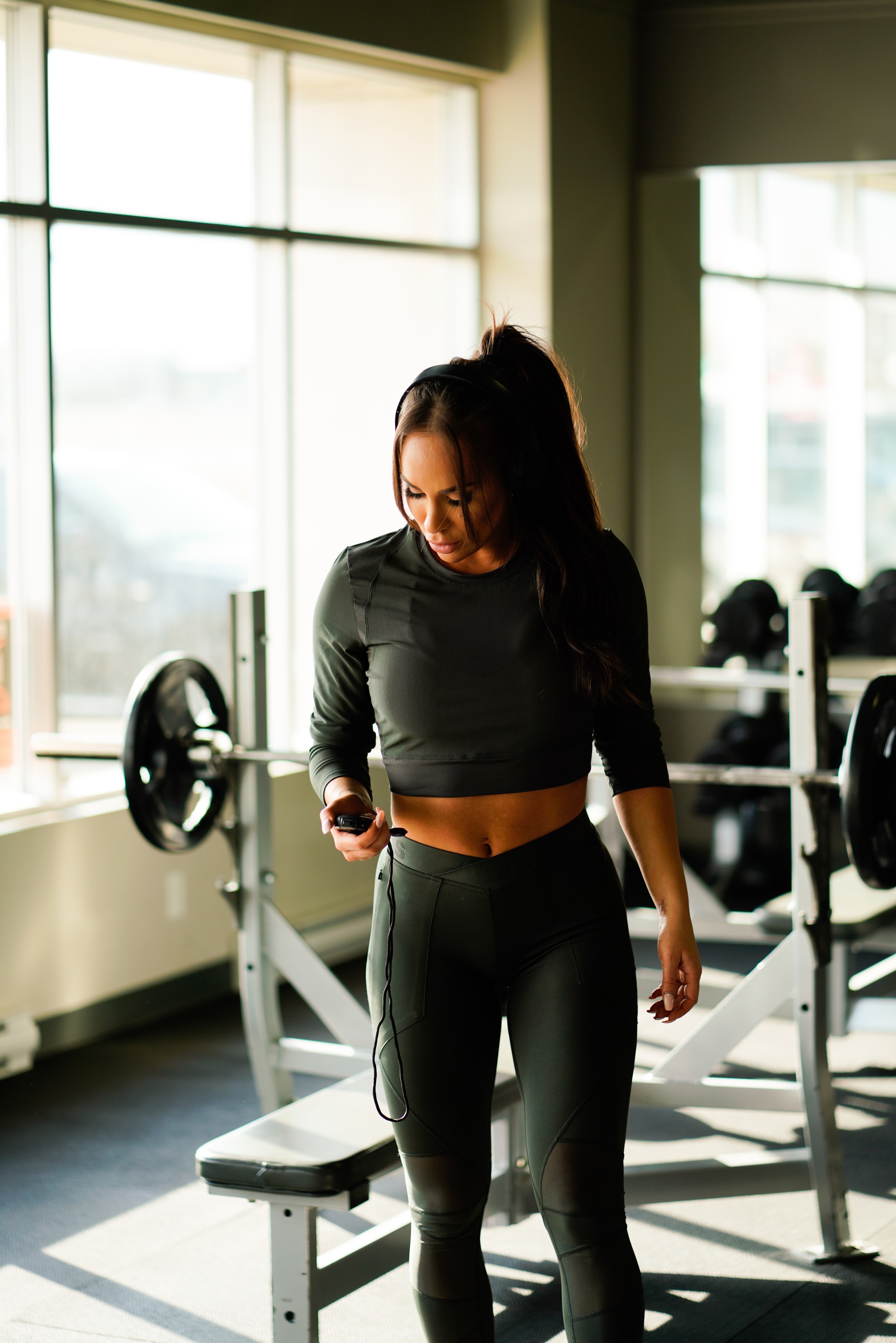 Before, almost all of the fitness data your body generated was unseen, untracked, and unutilized. Not any more. We capture biometric data from the source: your muscles, your shape, your movement... This data is your key to unlocking the most effective and efficient fitness decisions possible.